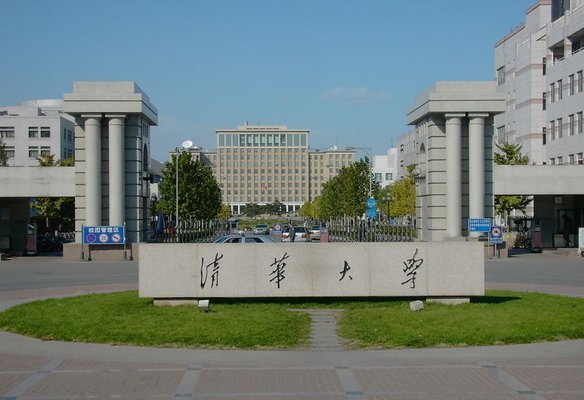 Education is one of the most important aspects of society. From the dawn of humanity, the education system has been improved dramatically to fit with the change of the world. Currently, IP is also one of the subjects that have been taken into high consideration in a university’s curriculum. This is reflected clearly in the University’s ranking in Asia and worldwide.

As Asia is focusing more and more on Intellectual Property, the ranking of its universities has also increased dramatically.

This change is not only felt in Asia but in other regions in the world also, due to the fact that most of these rankings are of global nature.

One of the most prestigious rankings on universities is the Times Higher Education (THE) World University Rankings.

Although at the moment, the top universities are still dominated by the United Kingdom and the United States – the 2 countries that have a well-known reputation in the universities system, the Asia region’s universities have also been climbing the ladder at an incredibly fast pace.

THE’s rankings were based on 13 performance indicators across the main elements such as teaching, research, knowledge transfer, and international outlook.

Each year’s ranking was based on over 108 million citations from more than 14.4 million research publications to provide the most accurate position of universities across the world.

In THE’s 2021 university rankings, Tsinghua University in Beijing made it to the top 20 for the first time. This is an extraordinary milestone as this marks the first time an Asia university makes it to the highest-ranked educational institutions.

In addition, there are a total of 6 universities from Asia making it to the Top 50 in this year’s ranking.

In THE’s 2022 list which covers 1,662 educational institutions in 99 countries and territories, Peking University joins Tsinghua as one of the highest-ranked universities. Both tied for 16th place.

Besides these universities, there are also many other notable universities that make it to the Top 50, such as:

Looking at the bigger picture, there have also been 10 mainland Chinese universities that made it to the top 200 in the current rankings. This is an extremely better development from the THE’s 2016 table which only has 2 universities.

Yen Vu, executive and country manager of Rouse Legal Vietnam in Ho Chi Minh said that the rising of university ranking in Asia indicates that this region is catching up with other regions in the world with a dramatic speed, especially in the IP field: “The rise in the World University Rankings of leading Asian countries are also good examples of successful IP strategy for developing Asian countries to follow. In recent years, the Vietnamese government’s efforts in encouraging R&D and innovation have shown some results. The latest statistics show that the number of patent applications filed by Vietnam’s universities and research institutes has increased in recent years. Last year, Naver Corporation invested in two international research laboratories at two universities in Vietnam in the belief that this will open the door for Vietnam to become one of the leading AI centers in the world.”

“To boost universities’ research income, Vietnam has also been disseminating knowledge on IP commercialization through workshops at many universities,” Vu added. 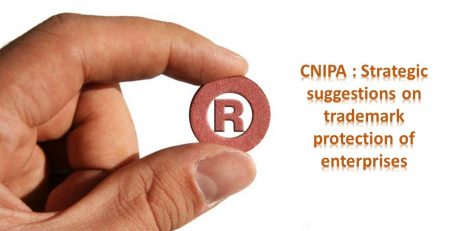 CNIPA published Guidelines on Trademark Protection and Enforcement in China on November 23, 2021, which included the following strategic... Read More 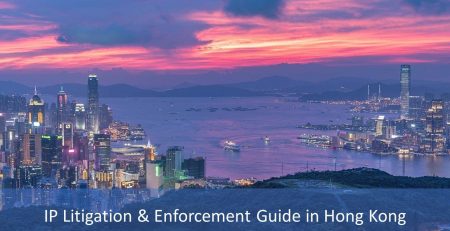 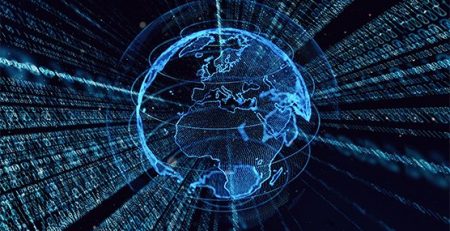 According to the United Nations, a record number of international patents were submitted last year, demonstrating that the epidemic... Read More 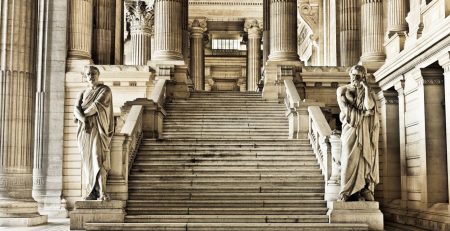 Recently, on February 24, 2022, the DHC-IPD Rules and the Patent Rules were announced by the High Court of... Read More 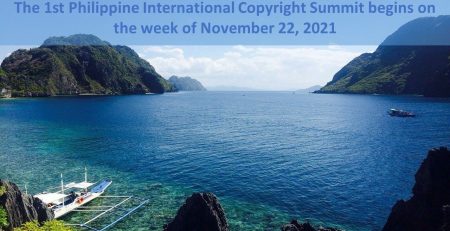 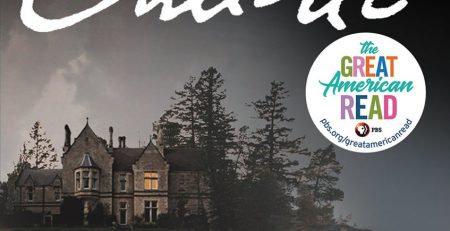 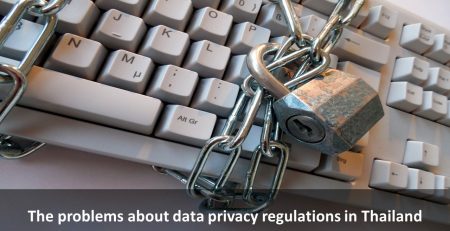 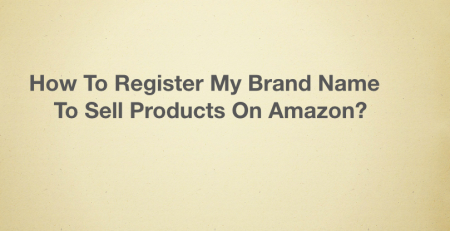 How to register my brand name to sell products on Amazon?

How to register my brand name to sell products on Amazon? Trademark in Amazon Question: Hello, I am a FBA seller at Amazon website.I... Read More 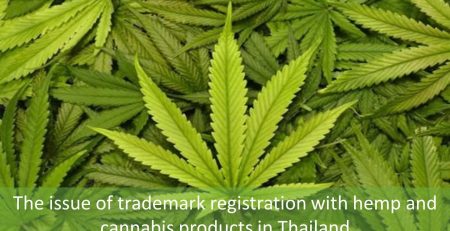 As the world develops, there is also the need to amend the current regulations that might not too suitable... Read More 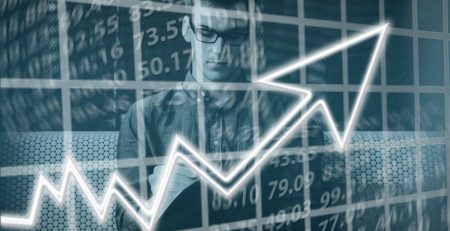 A dramatic rise in the Philippines’ IP filings numbers

The Covid-19 pandemic has slowly reached the end of its expansion road. In the Philippines, the restrictions, as well... Read More