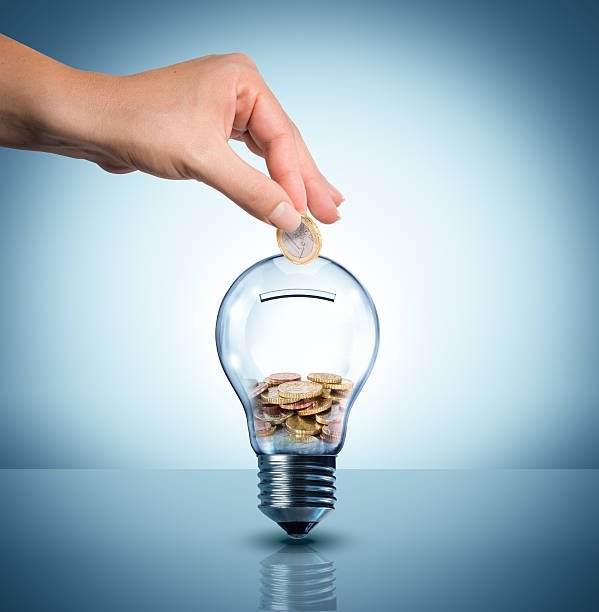 A patent is a form of intangible asset. It expresses the owner’s right to profit from his invention. However, simply having a patent’s rights does not result in actual income flow until the patent owner makes additional efforts to commercialize those rights. Patent monetization has emerged as a prospective income generator for many organizations that aim to generate significant revenue.

Monetization converts an intangible asset, such as a patent, into a revenue stream. “Patent monetization” refers to a variety of methods for extracting value from and otherwise profiting from patents. With a greater understanding of the value of patents, there has been a greater focus on ways to monetize patents other than the traditional methods of direct patent licensing and enforcement by patent owners.

Companies’ persistence is proven not by just filing for patents to protect their inventions, but by recognizing the need for IP monetization and developing inventive ways to do so.

One of the fastest and easiest ways to monetize IPR is to sell the patent. Many patients with significant financial leverage potential go underused because the patent owner lacks the resources to implement the patent into actual manufacture or operation. Due to a lack of infrastructure and resources to establish a manufacturing and operation facility, a patent with high operational value may be wasted. Patent owners can sell their patents in a variety of venues. One of the projects to build and enable an online platform for the selling and purchase of patents in India is the recently launched IPR exchange. This platform also offers a variety of other services.

The IPR owner sells the patent with complete ownership transfer. A single patent or a set of patents can be purchased. The buyer of an IPR will be the sole owner of any patent rights associated with the sold patent. The new patent owner will then lease the patent to the former patent holder through licensing, allowing him to continue the commercial operation of the patent as well. This type of IPR monetization allows the original patent holder to receive a lump sum payment that may be used to fund R&D and extend the company’s IP portfolio.

IP rights can be utilized to guarantee bank loans. Many financial institutions throughout the world now accept IP assets as collateral and give loans to patent owners depending on the patent’s value. This patent monetization technique is ideal for patent owners with limited financial resources who want to maximize the financial impact of their patent. Patent owners can use this collateralization to not only establish the patent’s economic operation but also to raise capital to expand their company.

Securitization transactions have grown in popularity as structured finance has grown in popularity. Securitization is similar to IP rights collateralization in that the amount of cash given is determined by the quality and character of the IP asset in both transactions. Securitization, on the other hand, differs from collateralization in terms of money deployment. In a debt scheme, the royalty payment is used to repay the interest and principal, whereas, in a securities scheme, it is used to support one or more securities with a credit rating that is greater than the company’s secured debt. The IP assets would be adequate to provide the asset backing required for the issue of securities, provided it is protected from bankruptcy.

These processes provide a basic overview, although there are more detailed demarcations and academic divisions of IP monetization. The bottom line is that, while monetization is undoubtedly important for IP assets and should be pursued actively, the asset’s worth should not be confined to monetary methods alone. A strong IP portfolio, like a strong financial portfolio, enhances your (company’s) reputation. 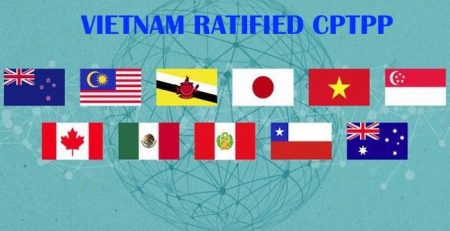 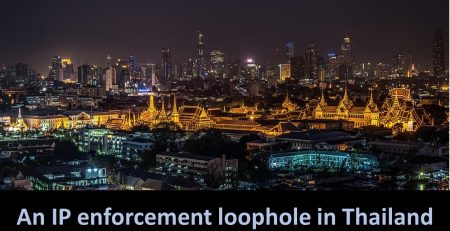 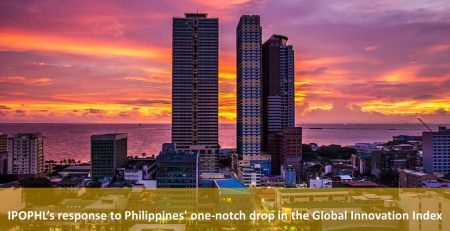 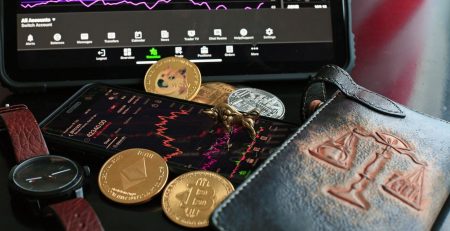 There have been many stories about cryptocurrency in the world, especially right now as this type of currency is... Read More 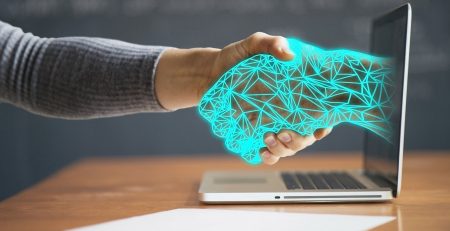 The fight against piracy and counterfeiting has never been easy. IPOPHL has built up its reputation as one of... Read More 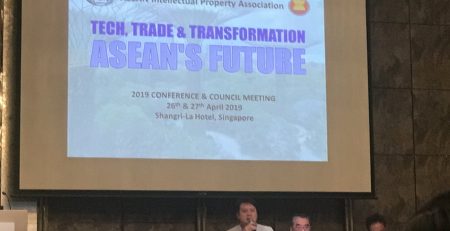 Asean Intellectual Property Conference: Tech, Trademark And Transformation to ASEAN’s Future has been organised in Singapore from April 26-27.... Read More 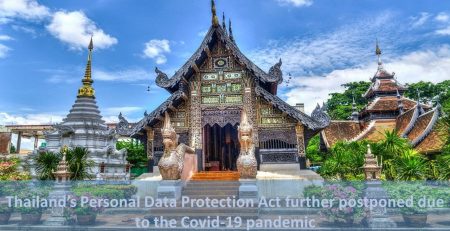 The Personal Data Protection Act BE 2562 published in the Government Gazette on May 27, 2019, was originally scheduled... Read More 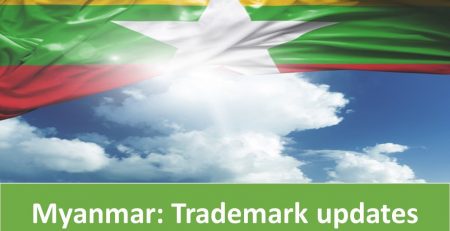 The soft-opening period, which began on October 1 2020, was first announced by the Ministry of Commerce in Order... Read More 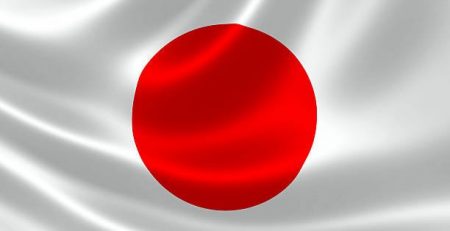 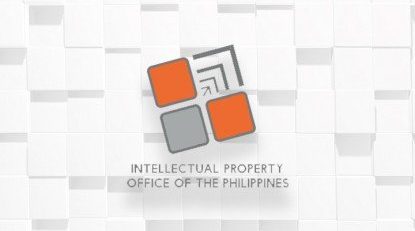 Philippines: the number of Intellectual property filings increased by 20% in H1 2021

The Intellectual Property Office of the Philippines (IPOPHL) reported that filings for intellectual property (IP) protection increased by 20%... Read More