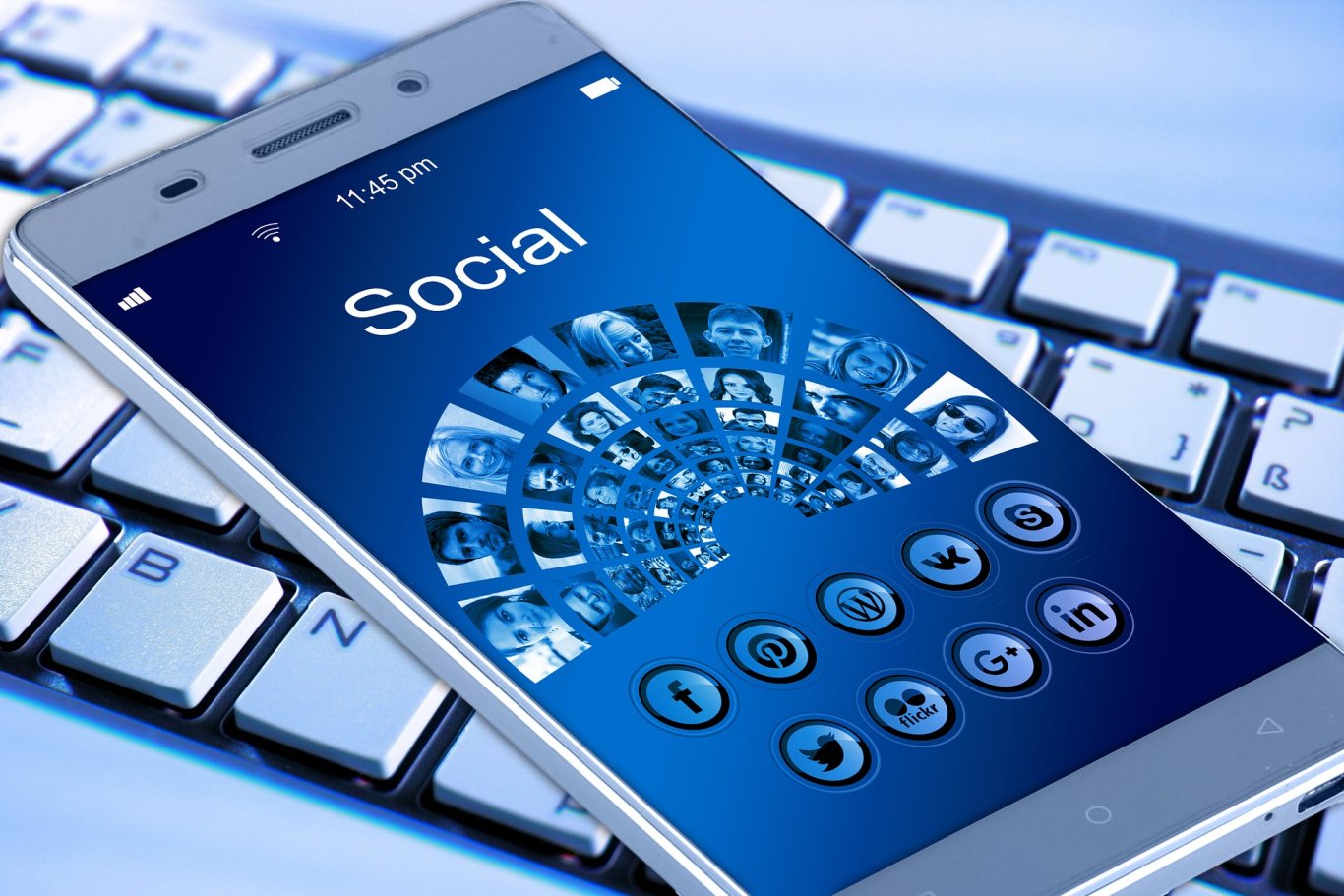 Facebook Meta has once again made the headline in newspaper outlets around the world, not for anything good apparently. This is because another company with the Meta name has filed a trademark infringement lawsuit against the giant technology company of Mark Zuckerberg.

Justin Bolognino – the owner of a small business called METAx LLC expressed his sadness at the news that Facebook has changed its name to Meta back on October 28th, 2021.

According to Mr. Bolognino, he had built his company for over a decade and he can’t believe the move made by Facebook, one of the leading technology companies in the entire world.

Outraged by Facebook’s movement, Mr. Bolognino has filed a lawsuit for trademark infringement and unfair competition.

Dyan Finguerra-DuCharme, Bolognino’s attorney and a partner at Pryor Cashman LLP, when hired, immediately reached out to Meta Platforms to inform the giant company that they were infringing on her client’s intellectual property rights.

According to the complaint, META’s business has been “irreparably and irrevocably harmed.”

Although the lawsuit doesn’t explicit the number of monetary damages, as well as compensations, Mr. Bolognino has made clear that they “would like to be compensated for their 12 years worth of building a brand so cool and so valuable that one of the biggest companies on Earth and Facebook wanted to steal it from.”

The potential outcome of the case

Although the case has only been in the beginning stage, many experts have come out to say that METAx LLC might very well come out as the prizewinner.

University of Michigan law professor Jessica Litman, co-author of the casebook “Trademarks and Unfair Competition Law: Cases and Materials,” said that METAx LLC and Mr. Bolognino have a “completely plausible claim [against Meta Platforms] and could well prevail.”

Govind k Chaturvedi a Privacy law, AI law, Social media law, and IPR Law specialist, said that the basis for the trademark case between Meta and Meta is legitimate as both the companies are drastically identical and operate in the same spheres – Virtual reality with one of the most recognizable as the Metaverse by Facebook.

As METAx LLC is the prior use of the name META in business (they have registered the mark Meta as a service mark for its business since 2017), METAx LLC will likely prevail as they have a strong case, getting their name and customers stolen by Meta Facebook.

Since October 2021, METAx LLC has seen a dramatic decrease in its operating function because consumers are likely to mistakenly believe that META’s goods and services emanate from Facebook.

In the end, no one can really predict the outcome of the case but the sudden change of name of Facebook by Mark Zuckerberg has created many legal loopholes and potentially bad consequences.

Even if Meta Platforms wants to settle the score with METAx LLC, they should also be careful as there are many countless businesses with the Meta name and Meta trademark registered out there that have publicly voiced their dissatisfaction with the tech giant.

On the other hand, many have also predicted that Facebook will not back down and make an agreement(s) as this will display itself as ‘weak’ on the international market. 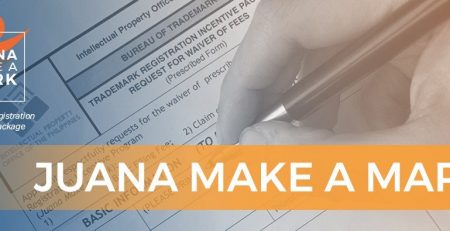 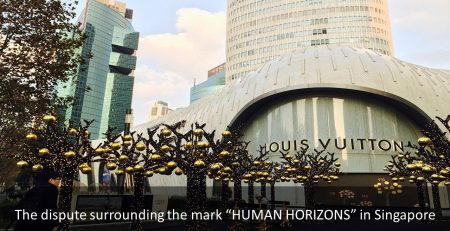 The dispute surrounding the mark “HORIZON” in Singapore

“HUMAN HORIZONS” and “HORIZON” are really similar and it makes people think that they are from the same company.... Read More 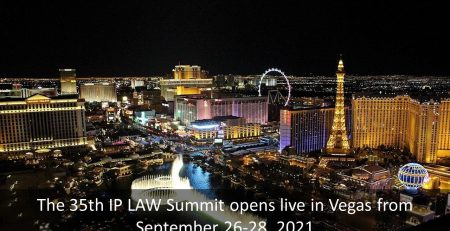 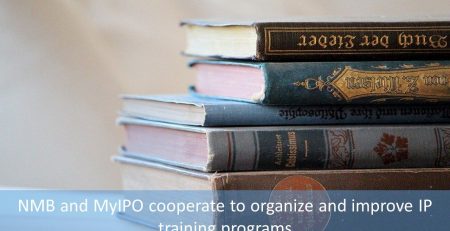 Although Intellectual Property has become an important aspect in recent years, it still hasn’t gained the expected recognition from... Read More 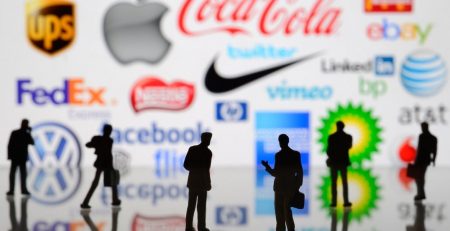 Top Misconceptions About Trademarks in the Business World

What are the functions of a trademark? There are numerous answers to this question, but the most persuasive is the... Read More 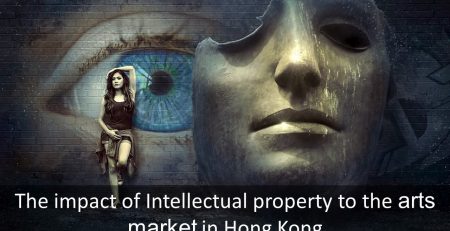 Art has always been the spiritual support for society. Accordingly, the protection of arts – the invaluable IP assets... Read More 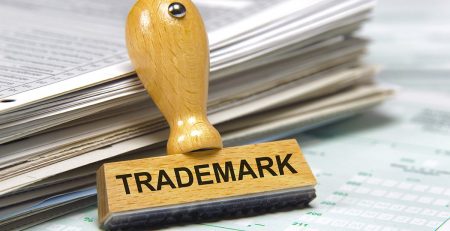 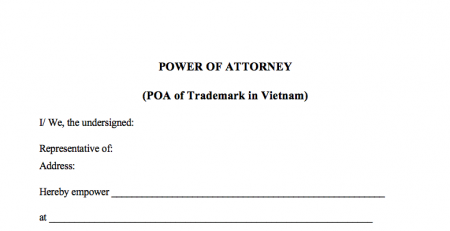 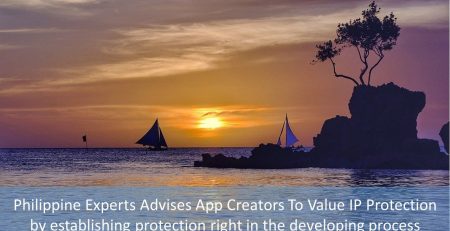 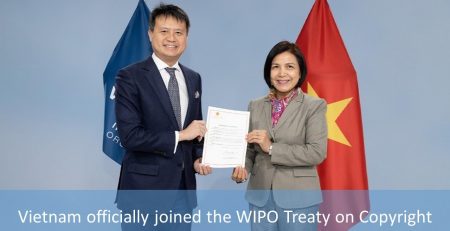